A Bridge That Didn't Collapse

Not yet anyway. Almost a miracle that they found the problem before it did fall down. Repairs to I-40 bridge in Memphis could take months

The six-lane bridge into Memphis was shut down Tuesday afternoon after inspectors found a “significant fracture” in one of two 900-foot horizontal steel beams that are crucial for the bridge’s integrity, said Lorie Tudor, director of the Arkansas Department of Transportation.

Hat tip the Small Dead Animals and Now Is The Time At SDA When We Juxtapose!

This is not a minor problem. Not only is there a crack, but the bridge seems to have begun to deform. Which is a problem unto itself. 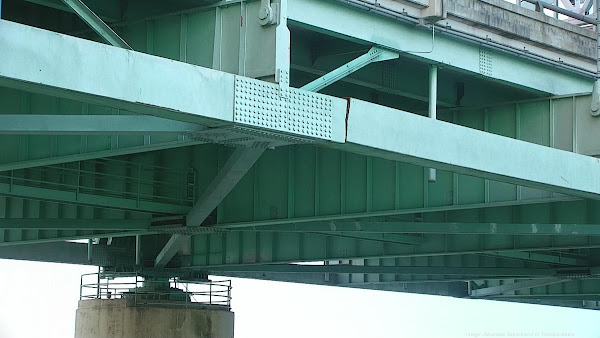 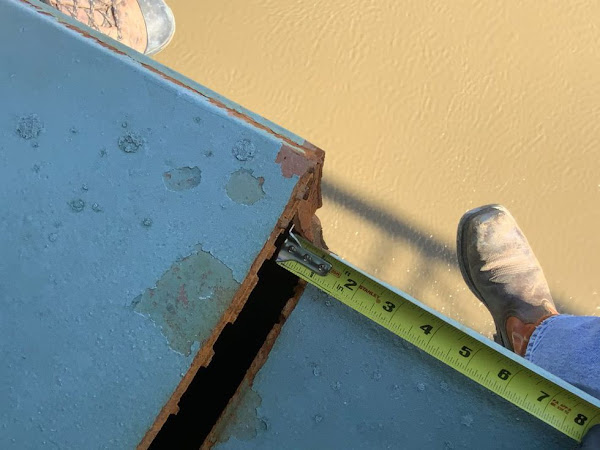 If you live in Memphis, or know a truck driver who regularly drives over that bridge, do you want the math programs to assume "there is no correct answer." Just take a guess as to whether or not the bridge will fall down. Diversity is more important. At least according to the left. Personally I want engineers to get things right.

On a related note, river traffic has resumed. Mississippi River traffic resumes after I-40 bridge closure for fractured beam, which was a bigger problem than the bridge closure. (There are alternate routes for cars and trucks.)

Email ThisBlogThis!Share to TwitterShare to FacebookShare to Pinterest
Labels: Infrastructure, Math Is Hard, Technology Is Wonderful